Why Is It Impossible To Find A Better Location Than Devanahalli 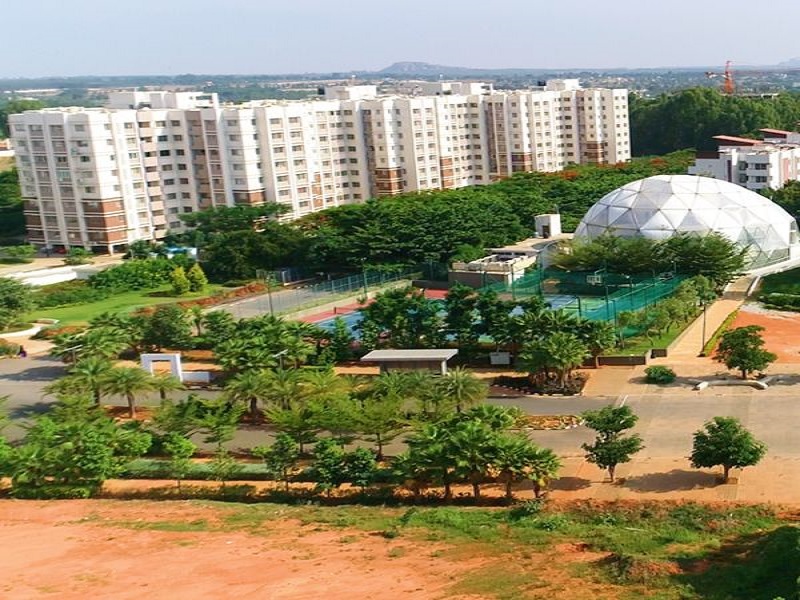 Devanahalli offers the dual benefit of being better connected to the city and having much less traffic congestion. As a city resident, you don't have to worry about adjusting your office hours to accommodate traffic. This automatically means more productivity at work and more time at home with loved ones. An excellent work-life balance leads to a healthy lifestyle, which is a must in today's stressful times.

Air connectivity elevates Devanahalli literally and figuratively above other satellite cities! Devanahalli is home to Kempegowda International Airport, the third busiest airport in the country. Living close to the airport is an excellent advantage for frequent flights. The Namma Metro Airport Link, which will be part of the metro's second phase, promises to be the next game-changer, connecting Devanahalli directly to the MG Road shopping and entertainment district in the heart of the city.

Devanahalli already has prestigious schools such as Gnana Deep Academy Residential School, Oxford English School, Akash International School, and hospitals such as Leena Multispecialty Hospital and Akash Hospital. It has a DMart, and many more malls will follow. The Padukone Dravid Center for Sporting Excellence, which offers training facilities for various sporting activities, is also nearby.