Why Devanahalli is a Future Residential Hub in Bangalore 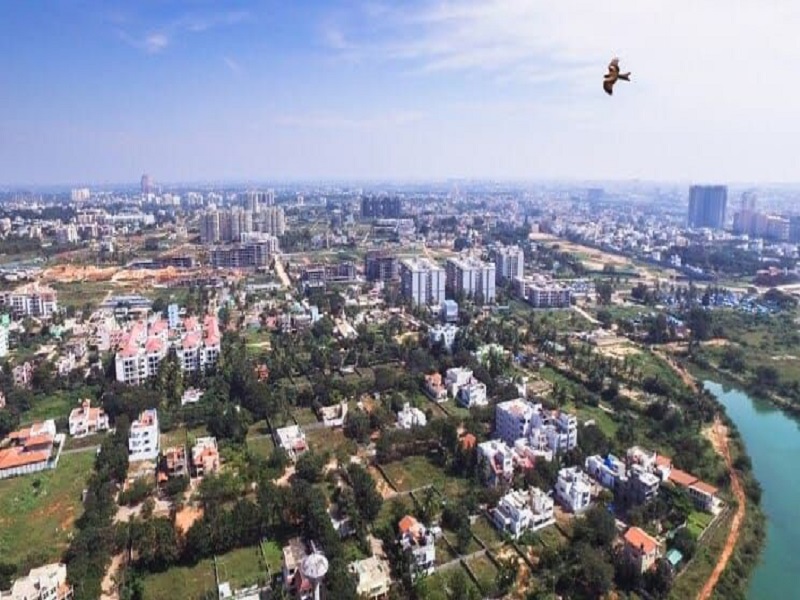 Devanahalli is a growing town in the pristine Bangalore Rural District located 40 kilometers to the North-East of the city. The rapid growth and development of the neighborhood began with the establishment of the Kempegowda International Airport, 5 kilometers away. The air terminus heralded the influx of many residents employed here into the area, ushering in a phase of growth.

Close on the heels of the airport came the development of the Devanahalli Business Park and two other tech parks. These employment hubs generated numerous job opportunities in the area, further triggering the movement of new residents into the area. Subsequently, Devanahalli and surrounding areas have seen the establishment of several corporate offices and the development of numerous tech parks.

Under development is an Aerospace Park, Financial City, and Science Park, and the 12,000-acre BIAL IT Investment Region. These and the several tech parks under development here will further add to the deluge of job opportunities in Devanahalli. The availability of so many jobs has added to the allure of Devanahalli as a future residential hub in Bangalore.

Devanahalli is ideally located away from the hustle and bustle of the growing metropolis of Bangalore, in pristine, idyllic surroundings. There is easy access to Bangalore via Bellary Road, and connectivity is set to improve through the upcoming metro line. The proposed new satellite ring road that will connect Devanahalli to Doddaballapur will also enhance the accessibility of the locality.

The locality also has a robust and growing social infrastructure in place with several reputed healthcare facilities and educational institutions. There are also several large hotels and restaurants, glitzy malls, and modern entertainment and shopping areas located in the neighborhood. Residing in Devanahalli will mean having every modern convenience necessary within easy reach and living in a peaceful setting.