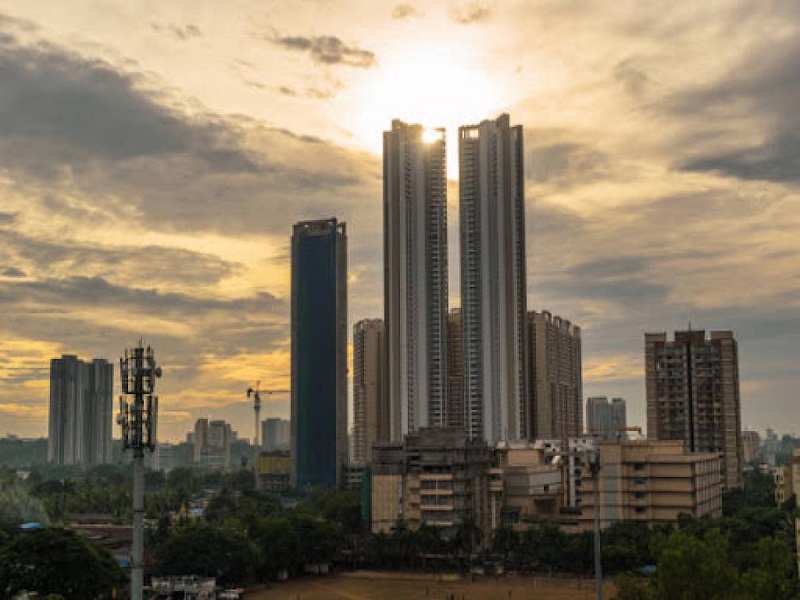 One of the most trending and upcoming real estate destinations in Bangalore today is Devanahalli, located in the north zone. The development of the Kempegowda International Airport in this locality thrust this sleepy and laidback locality firmly into the spotlight. The airport was closely followed by several prominent tech parks, which effectively turned the neighborhood into the city’s nerve center.

The locality today has several other large employment hubs presently under development, such as the 12,000-acre BIAL IT Investment Region. There is also a proposed Science Park, an Aerospace Park, and a Financial city that has been planned around Devanahalli. All of these are expected to bring in larger numbers of residents employed in these work hubs into the neighborhood.

Devanahalli is well connected to other key areas in the city, and the locality is easily accessible via Bellay Road. The development of the proposed satellite ring road connecting the towns of Devanahalli and Doddaballapur will further enhance this accessibility. Phase 2 of the metro line running between Kempegowda International Airport to Bangalore city will ease connectivity to the locality.

This neighborhood has all the conveniences of modern life available, such as educational institutions, medical facilities, and shopping, entertainment zones. All these physical and civic factors have contributed to Devanahalli being a trending real estate destination in the city today. Devanahalli is poised on the cusp of greatness with more and more luxurious residential development projects underway in the locality.