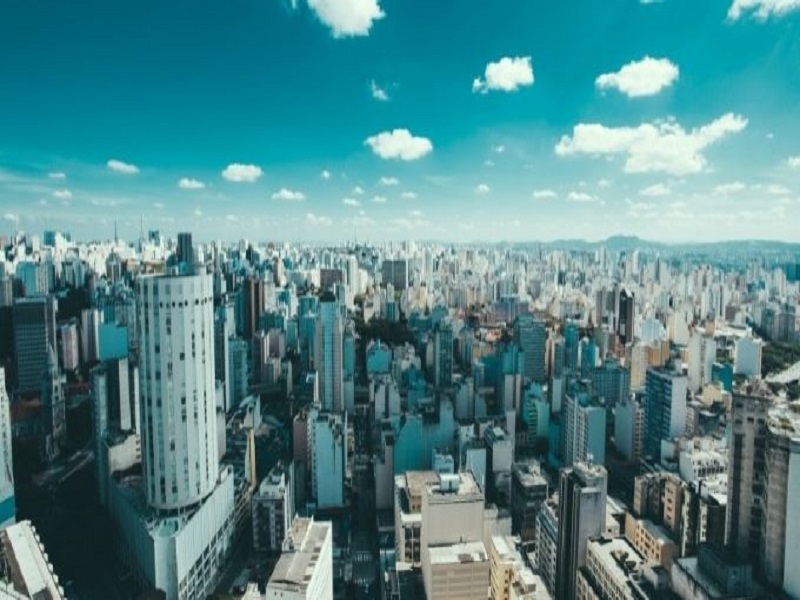 Hebbal – Once known for being the northernmost point of Bangalore, Hebbal is today a thriving locality, well known for its flyovers. Excellent physical infrastructure and well-developed social infrastructure make this one of the most sought-after residential destinations in Bangalore.

Hennur Road – A fast-growing locality of the city, Hennur Road is today littered with high-end residential developments, shopping areas, and schools. Located just 6 kilometers from the central business district, this is one of the top residential hotspots of North Bangalore.

Devanahalli – One of the major employment hubs of Bangalore today, Devanahalli is the location of the Kempegowda International Airport. This air terminus and workspaces being developed here brought the locality into the real estate limelight. Today, there are several residential projects underway, and the number of new residents moving into the locality is increasing steadily.

Jakkur – This suburb in the northern zone of the city is ideally located between Hebbal and Devanahalli. This locality provides its residents with the conveniences of urban living, but minus the noise and chaos of the city. The location of the Jakkur aerodrome and lake, this locality is well known for its open spaces and green cover.

Yelahanka – A prominent suburb in North Bangalore, Yelanhanka is connected to both Bangalore and Devanahalli. This locality has been the destination of choice for discerning residents who want to avoid the bustle of the city. This real estate destination is high on the list of desirable destinations in the city owing to its prime location.