Things to do in Devanahalli 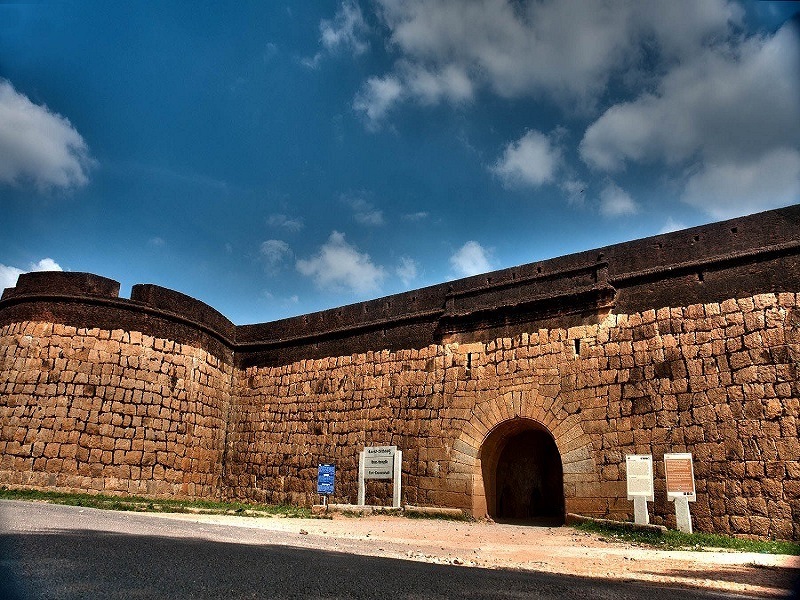 Devanahalli is now catching everyone’s eye, being it close to International airport, many schools and colleges, hospitals, entertainment hubs and others. Here are a few tourist attractions and spots in Devanahalli, where you can spend a day.

The fort was initially built in 1501 by Mallabairegowda. It's situated on the side of national highway 7, near the Bangalore International Airport. The striking feature of this place is its distinct architecture that speaks of a bygone era. If you want to explore the history of Devanahalli, then the fort is an excellent place to start.

The temple acts as a bastion for those who seek peace. Its architecture resembles the North Indian style and exhibits artistic mastery at its finest. The place's best feature is its temple walls, which have intricate carvings of the Hindu pantheon of gods.

Devanahalli is best known for being the birthplace of Tipu Sultan. The landmark place is just a stone's throw away from Devanahalli fort. If you are visiting the fort anytime soon, include this place on your list.

The temple showcases one of the finest examples of Hoysala architecture. It was built in the 12th century AD, around the same time as Chennakesava Temple at Somanathapura. However, what makes this place stand out is its stone masonry, which will awaken you.

Known for its picturesque views, the Skandagiri Hills is just 37 minutes away from Devanahalli. The imposing mountain tops against the scenic backdrop make the destination every hiker's paradise. The best way to explore the hills is by doing a night trek.

The Grover Zampa Vineyards is a must-visit destination if you're a wine enthusiast. The place hosts small tours where you can sample the champagne and their 4-year matured red wine. While leaving the site, you can also grab a bottle of the finest wine from their outlet, which is a perfect way to end your visit.

One of the many advantages Embassy Springs, Bangalore's most prominent and best-planned city, offers you is its strategic location. It lets you connect to the rest of the town and its important places effortlessly. If you're looking for a home that allows you to enjoy convenience to its fullest, look no further.