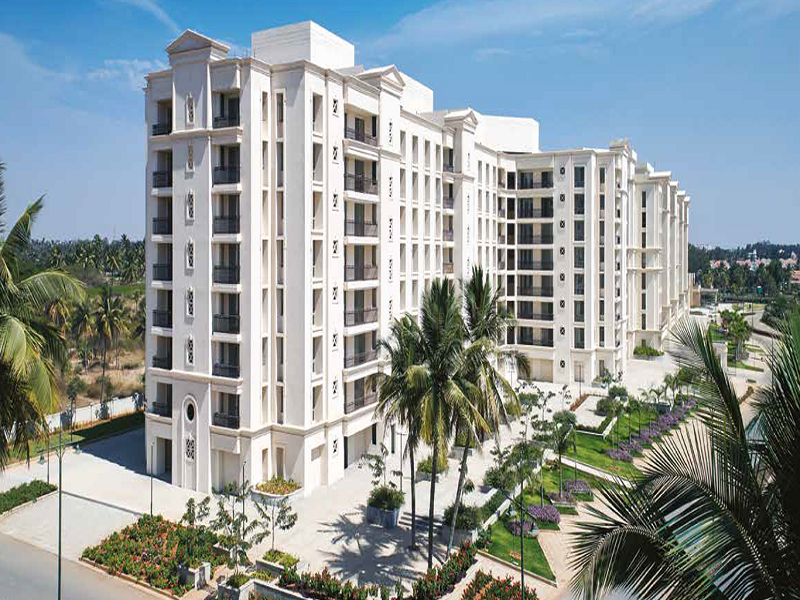 At a distance of 40 kilometers to the north-east of Bangalore lies Devanahalli, today a fast-growing locality of the city. The development of the Kempegowda International Airport here heralded a huge change in the character and vibe of the area. This was the first among many commercial developments to come up in Devanahalli, which is today a major employment hub.

Today the third busiest airport in India, this has led to a large number of job opportunities in the area. Several large tech parks and prominent corporate offices have been established here, leading to increasing job opportunities in the locality. There are plans for further commercial development, leading to more jobs being generated and, therefore, the influx of new residents.

This influx of residents into the neighborhood has triggered a phenomenal growth and development of Devanahalli’s residential real estate market. An ever-increasing population hungry for residential properties has turned this into one of the most desired residential hubs in Bangalore. Every reputed real estate developer has acquired large land swathes in the neighborhood and is currently developing their luxurious projects.

Devanahalli is also easily accessible from the city and well connected to it via the superbly developed six-lane Bellary Road. The phase 2 of the metro project will further aid connectivity, and there are several other physical infrastructure projects underway. Devanahalli is a sought-after residential hub being that is easily accessible but sufficiently away from the city’s bustling chaos.

The locality also has an excellent social infrastructure in place, with a number of reputed educational institutions in the vicinity. There are also several top-notch medical institutions, such as Leena Multispeciality Hospital and Columbia Asia Hospital, located around the neighborhood. With areas for shopping and recreation within easy reach, Devanahalli is the ideal choice of residence for the urban homebuyer.