Devanahalli – One of the Prominent Localities of North Bangalore 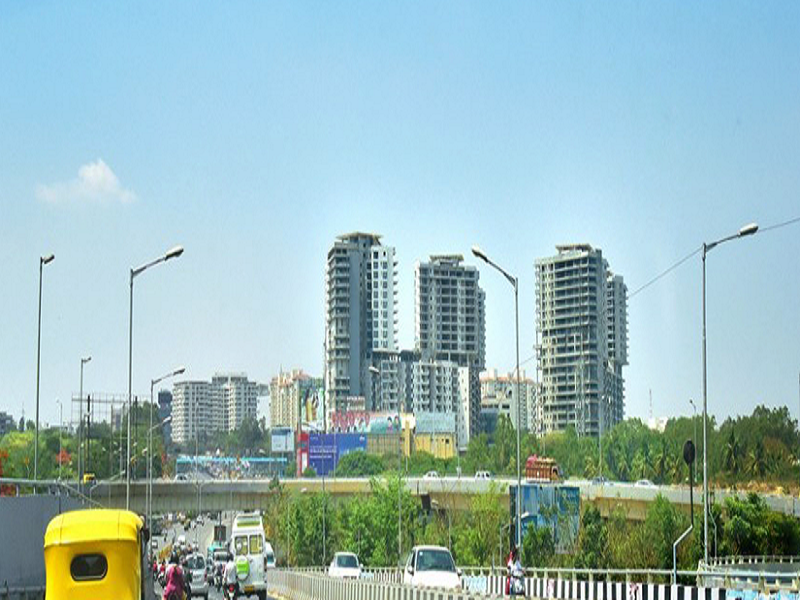 Located 40 kilometers from Bangalore in the north zone is Devanahalli, one of the most prominent localities in the city. This premium residential hotspot is today a fast-developing, upcoming neighborhood that is seeing a frenzied pace of growth and development. There is a large influx of residents into the neighborhood, which has triggered an unprecedented pace of real estate growth.

The establishment of the international air terminus of Bangalore in the locality was what actually jumpstarted the growth of Devanahalli. The development of several tech parks on the heels of the airport turned the neighborhood into a significant employment hub. Large numbers of professionals employed in these workspaces then moved into the area, boosting the residential real estate market here.

Today, there are several large and luxurious residential projects being developed by all reputed builders coming up in the locality. These encompass a wide array of residential options, from premium plotted developments to luxury apartment enclaves to gated villa communities. Large numbers of homebuyers are recognizing the potential of the area and looking to it as a favorable residential destination.

Devanahalli is well connected to Bangalore via the six-lane Bellary Road and a network of other smaller yet well-developed roads. The satellite ring road that will link Devanahalli to Doddaballapur and phase 2 of the metro will greatly aid accessibility. This connectivity to the city in general and other hubs of employment is one of the assets of this locality.

In terms of social infrastructure too, there is a multitude of amenities that are located within easy reach of Devanahalli. The locality has several large reputed medical institutions, educational institutions of repute, and areas for shopping and entertainment scattered around. This fast-developing locality is located away from the frenetic pace of the city yet with access to all modern conveniences.